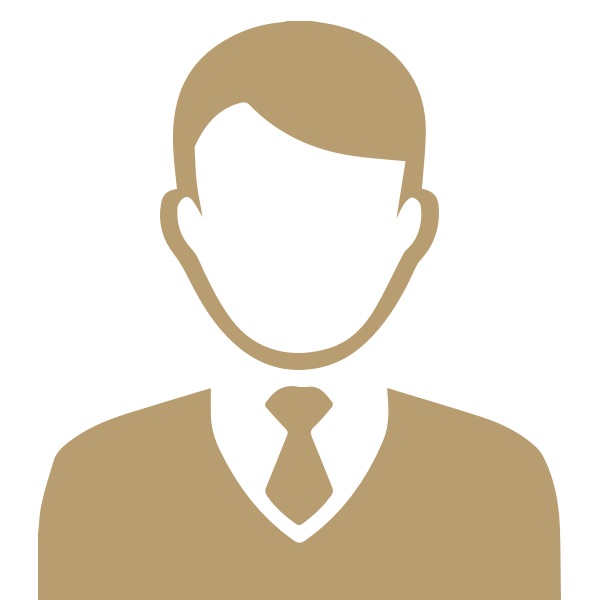 He has over 45 years of experience in the public sector. He has held several positions at the Lands and Surveys Dept during his 43 year service – Senior and Chief Land Valuation Officer, Limassol District Lands Officer and Acting Director. During this period he was also assigned for 7 years, as a lawyer, at the Attorney’s General Office. For over 15 years he was a member of the Lands Tribunal related to the British Base areas in Cyprus and had also represented  Cyprus at the European Land Registry Association (ELRA)  since its establishment in 2004. He was the advisor for the Government in buying and/or selling land and buildings both in Cyprus and abroad.